Posted on September 8, 2011 by snowbirdredux

Whenever I thought about my great-and-grandparents arriving for the first time in this far northern province, I must admit that through my California filters, I remained a bit fuzzy as to the actual and factual scene.  Brief vacations over the years led either to flat and populous Fargo, or pretty impressive Twin Cities, or corn, soybeans and fields as far as the eye could see.   And usually in the summer. The winter I only dreamed about, and it most certainly didn’t appear to resemble a snowy, sparkly  wonderland in a picture perfect New England village.  That was reserved evidently  for the likes of  Bing Crosby and Rosemary Clooney under plush fur wraps,   jingling through the snow.

Instead I imagined bleakness, cold, and hardships beyond measure.  I’d heard the tales and read the accounts of how they arrived at the Red River Valley in the Agassiz Plain and how they knew they had found gold in the fertile ground and so they put down stakes and began.  And in most cases, they succeeded brilliantly.  In time.

But I read my Laura Ingalls Wilder with due diligence, and felt smug in 10th grade when we were assigned “Giants in the Earth”, knowing it was my familial story too, a few generations removed.  On my desk today,  along with the I Ching, I Married Adventure, A Book of Angels, and Anderson’s Fairy Tales, I keep a copy of “The Challenge of the Prairie” by Hiram Drache, simply because some of my relatives and their travails made the cut.  It has an introduction by William L. Guy (a former N.D. governor) who aptly describes – “…strong women who would endure the months of loneliness; who would battle searing prairie fires; who would watch for children or husbands coming home through the white gloom of a three-day blizzard; who would nurse sick children, work in their gardens, make the clothing, cook the meals, and make a home in a single-walled shack, a log cabin, or a sod hut.”   In other words, just how good could the darn soil be?

What, beyond the fertile soil, could have induced them to stay and persevere if it all was so truly harsh and hard, bleak and flat and fiercesome as my childish inner postcards imagined it to be?  Even then I sensed that we all crave solace in nature.    I know that at the first sign of any inner trepidation, I flee to my meditation aerie to sit and just stare at the old mighty Ash outside, and feel better.

Yet a lifetime of living on the Pacific Ocean and midst redwood forests, rolling oak savannas and a quick days drive to high mountains, left me somewhat unprepared for the immensity of earth and sky in this land of my forebears and ever since we transplanted ourselves back into this edge of the Agassiz Plain, I have begun to realize that my childish notions and picture postcards were all in back  and white, and didn’t begin to account for what they must have seen in living color.

The reality of  this piece of the greater North isn’t any part and parcel of my childhood notions of gloomy, desolate, and depressing. And I’m glad to report that Grandma Marie and Greatgrandma Elin  might have nursed the children and  scrubed with stove rags and   gazed anxiously into a gathering blizzard, but there was more than enough on the prairies to soothe the soul all the while.

Here must be what they saw! 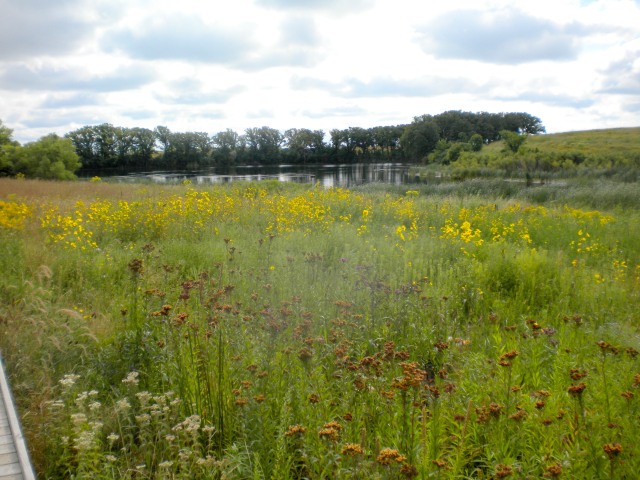 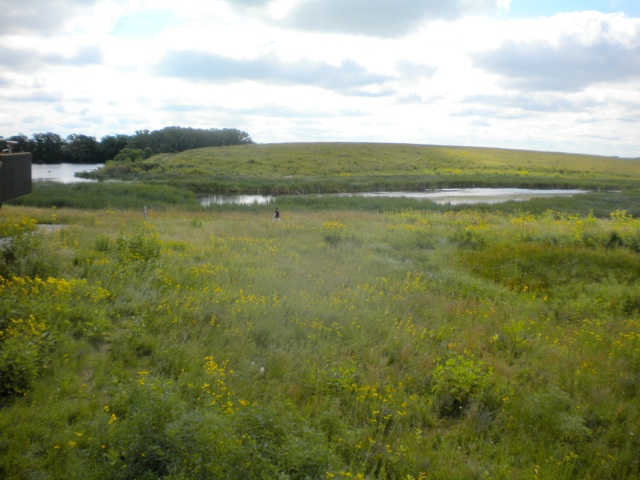 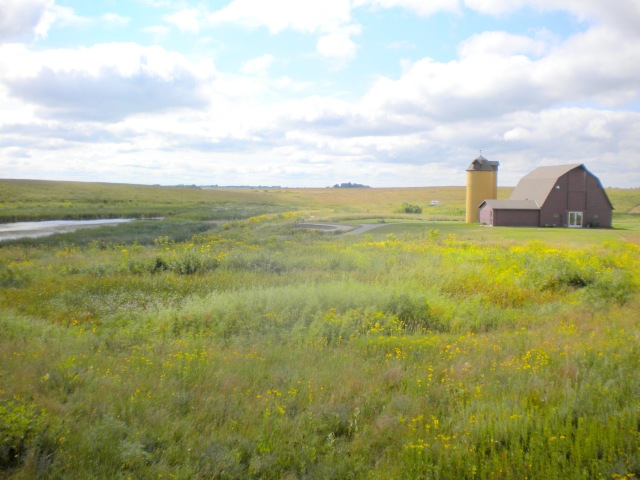 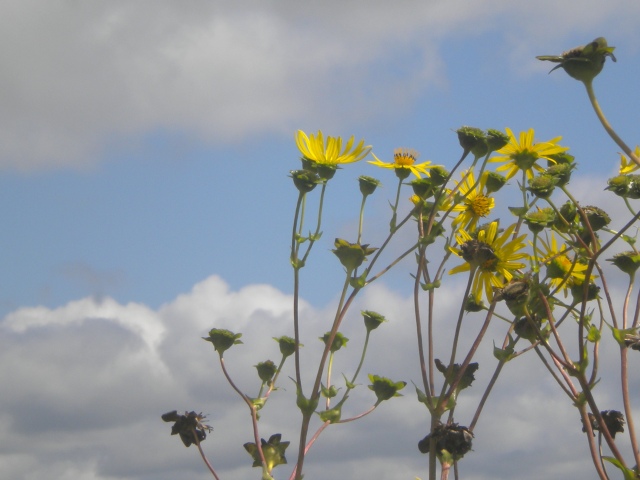 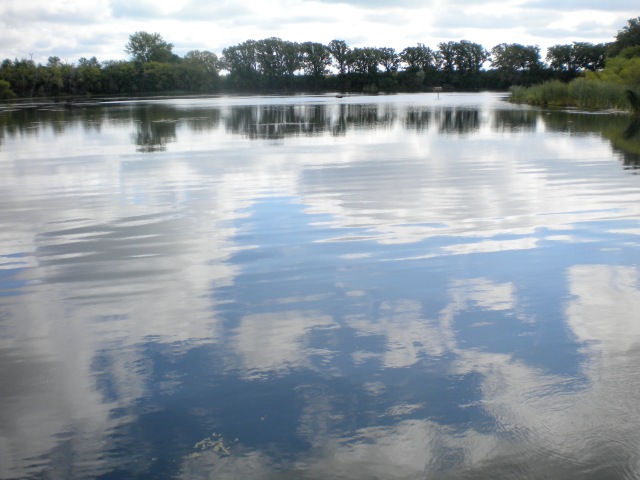 IT'S ALL ABOUT THE SKY! 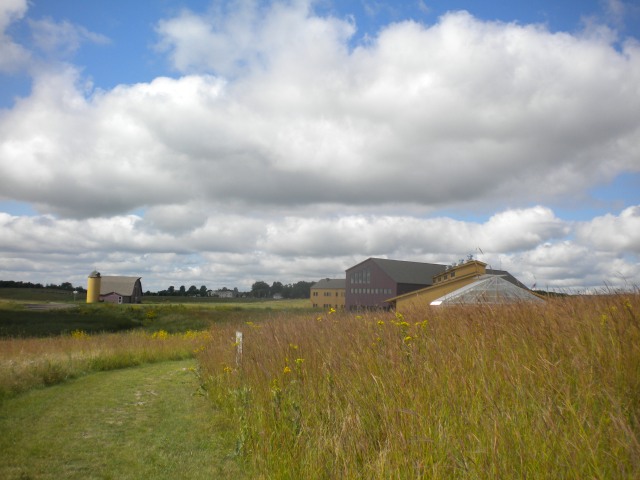