We went through the Minnesota cold, snow and sleet with barely a whimper. No Problem. But bring on the mosquitos and humidity and we’re suddenly dreaming fondly of salty breezes wafting off the Pacific Ocean. Please. 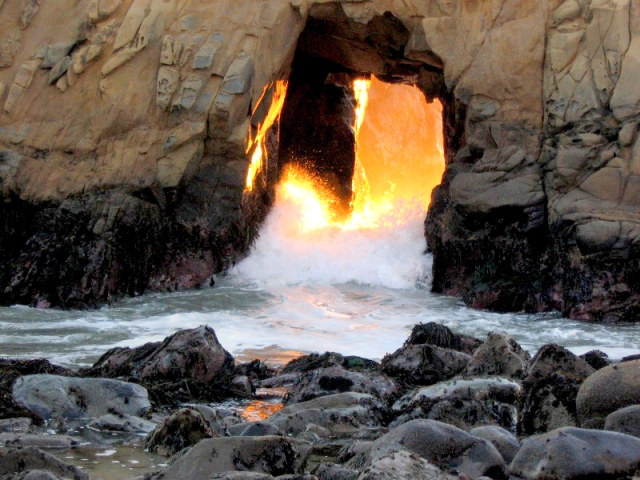 Yesterday I made the mistake of attempting to clear the path down the winding steps through our thicket. Fortunately I had previously checked with my gardening pal, Carole, about the identification of shoulder high brush with suspicious three part leaves. No, she claimed, it was not poison ivy but extremely invasive box elder, which evidently had decided to take over this hill on Mt. Faith. So armed with large clippers, small snipers, shovel, gloves and portable trash basket, I worked my way down through the jungle beneath the lilacs, elm and walnut trees. 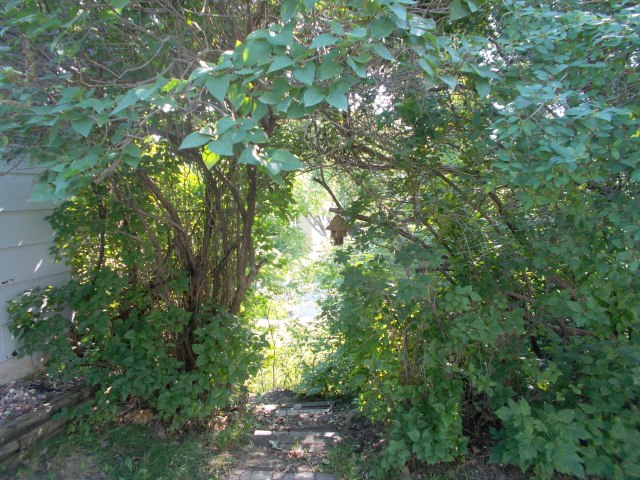 When I finally reached the lower part of the property, which opens in both directions along the eastern boundary, I realized that multiple bunches of rhubarb were ripe and languishing and desperately in need of picking. I pulled the red stalks by the dozens, hauled them back up to the kitchen, washed and chopped and accumulated multi plastic bags for the freezer. But while I was chopping, I noticed through the kitchen window that the sprinkler needed moving, bird feeders were empty and some creature had pulled apart the suet basket, so that led to various trips from the garage to the garden, filling and straightening before taking a turn with the “Not Tonight Deer” repellent, especially about the lilies, roses and 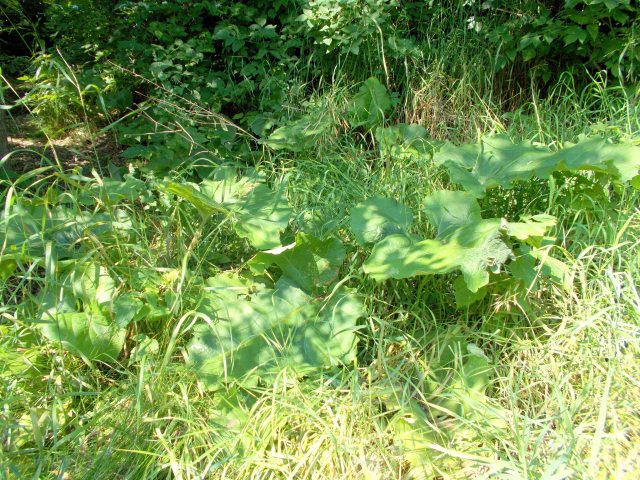 And this might all be a part of a normal, happy gardening day except for the fact that it was 90 degrees with some ungodly humidity number that made it “feels like 100,” as the weather channel likes to say. Well, it either is, or it isn’t. But I suspect it is. And more.

What I failed to realize until much later in the night, was that high humidity and accompanying sweating without proper and frequent gulpings of liquid, can lead to dehydration. And that is why, what with the hot and miserable house, cramping of muscles and general feelings of un-wellness too numerous to mention, last night I slept two and a half hours max.

So that’s strike one against Minnesota. Strike two comes with that state “bird” which is purported to be the loon. But no, it’s the mosquito. You betcha.

I am, it is true, not bothered as much as some people I know (see husband, moaning and swathing his bites with hot, wet compresses from the microwave), but it is disconcerting and a veritable game changer to attempt to garden through waves of zzzssting, swarming vermin. It takes the joy out of the outdoors and sends you running for cover. I was going to say “Deet,” but that brings me to another diatribe. 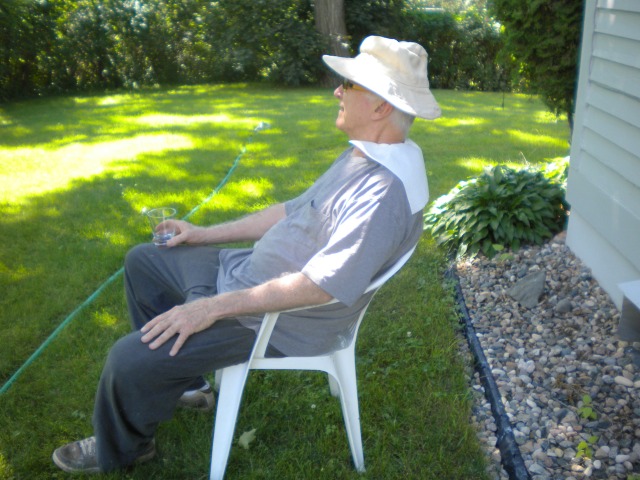 If I refuse to use noxious, poisonous chemicals on my petunias, how then, can I justify spraying diethyl toluamide on my person? And yes, when bombarded repeatedly and relentlessly by the little black devils, it is easy to succumb to any respite. Please. Please. Just stop!

But upon a bit of research, I found that while Deet works most effectively against chiggers, ticks and mosquitoes, it is so toxic that it can destroy substances such as plastics and synthetic fabrics. And one must ask oneself – what, then, is it doing to one’s skin? And in fact, if you read the small print, it is recommended that any Deet product that contains more than 35% of the diethyl whatever, should never touch the skin. And in the matter of children’s tender flesh – never ever. Better to spray it on clothing. And hope that the fabric is neither plastic nor synthetic. Good luck.

Better, it seems, to eat a lot of fish, brown rice, brewer’s yeast, blackstrap molasses and wheat germ before spending any time outside. The buggers, it seems, are repelled by the B1 vitamin. And just ask our cat, Cosmo, who regularly ingests brewer’s yeast sprinkled on his food, and has never had a flea in all of his 18 years. Or use an organic spray which contains essences of lavender, rosemary, cinnamon, wintergreen and lemongrass. I don’t know if it works as well, but I smell like a French hothouse.

I’m holding off on even commenting on the “tick question” which totally creeps me out. Three people I know have had their lives turned upside down and as far as I can tell, Lyme disease is no better than the bubonic plague. And yes – it’s Out There.

So. What are we doing here?

Well. If you must know, I just needed a quick rant (I thank you for that) and I feel much better now. What are we doing here? 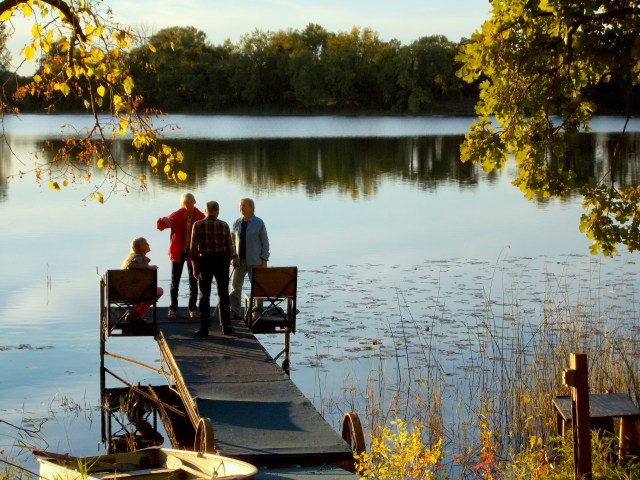