It seems so strange not to be going to work each Friday morning. The three days away from home has been my pattern ever since we bought Castenada Lane.  I would start up the coast and stay over with my friend Alice for two nights and start home on Sunday evening.  The slide on the north coast  of Big Sur near Bixby Creek  and the slide near Gorda on the south coast have virtually rendered the 50 plus miles of coastland off limits.  You can imagine what it is doing to local businesses, not to mention employees.  I am one of the later. 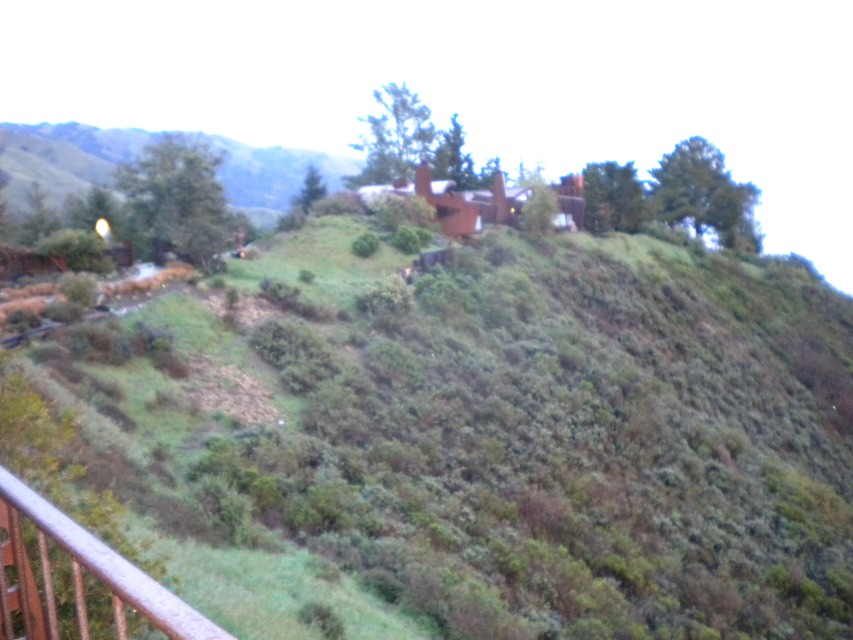 I miss my job.  Let’s face it. Post Ranch is a very tasty place. And having to spend one’s time in Big Sur is not at all hard to take to say the least.  And in spite of the fact that one might assume that the upper fraction who can afford to spend $2,000 or more per night for a room might behave less than cordially to the “help”, I am pleased to announce that that is a fallacy.  In the fourteen years of employment, I can only recall one stinker.  And she was a book in itself.  Most everyone, whether “privileged” or honeymooning, are just so darn happy to be there that they are radiant with good fortune and exuding good will.  And I will even admit, that over the years I have  become girl-friend chummy with names (which I will never reveal) that would be of tabloid interest.

And I will miss the creativity, being my friend Alice’s “boots on the ground”, getting to play-with and display and co-ordinate the really terrific things we sell (sold).

But what I will miss most of all is my raven.

Four years ago he started visiting me as I ate my lunch in our storage/shipping container.   Before he ventured so close, I would hear him high up in the redwood tree making that distinctive, almost electronically resonant – “krwaank, krwaank”.  He also caws, somewhat like a crow but deeper.  And “clicks”! 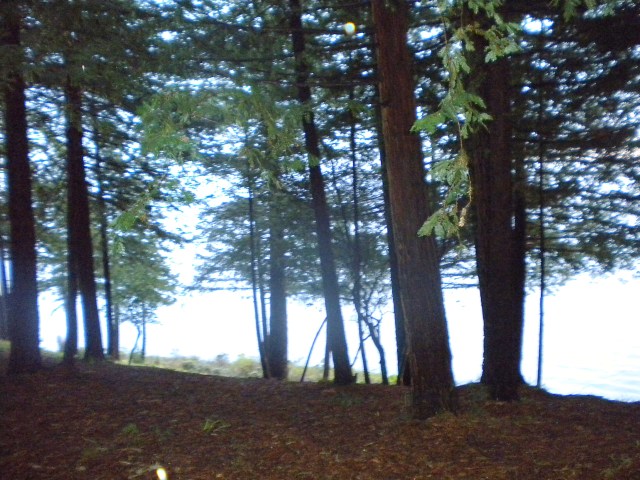 “Hello” I would say as he ventured closer. And since I usually had an apple on the menu – “do you want an aaapule?” I said in a “babyvoice” before I realized just how smart he was.  He would strut closer, waddling right and left, dipping his head from side to side as he (I suppose) looked full on, one eye at a time.  We continued on with apple cores for a time until I realized that he just might fancy the peanuts that we fed to the jays at home.  By now he was showing up every day at lunchtime and even waddling just inside the  front door to the Mercantile shop, peeking to see if I was there.  Since I was only at work three days a week, I asked if others were apprehended by my new friend.  But no.  He only came when I was there.

The peanuts were a hit.  And so we developed a routine.  If he came early I would say “You’re an early bird.  It isn’t lunchtime.”  And he would perch in the small oak tree across from the front door until it was time. And how exactly our routine began I’m now not sure.  I didn’t deliberately intend to “train” him to respond in a certain manner.  But we began and it was always the same.  I had decided to feed him the peanuts on the top of a fence post across the parking lot.  I would signal that it was time by making a clicking noise with my tongue and that was the sign that he could now fly to the high gate post while I deposited the peanuts on the lower one.   Later on he occasionally brought the mate (ravens mate for life) and she would hang back until the peanuts were placed and ready to share.  He even brought the kids sometimes, but they just stayed in the upper branches and croaked and hollered until the coast was clear and they felt okay about swooping down to share the treat.

The raven (corvus corax) it seems, is one of the smartest birds of all. My friend Nancy used to live in the San Simeon hills next to Hearst Castle. She  had taken in and cared for an injured raven from a bird rescue society which became of course, a pet. When Nancy took a job as a garden docent at Hearst Castle, the raven would fly along side the car, down to the highway and up the road to the monument and accompany Nancy on the tour. It was an added bonus for the tourists.

I have read that ravens can be taught to talk just like parrots.  For four years I have been saying “peanut” over and over, and not in baby talk, but in what I imagine is closest to the low pitched “krwaank”.  Try that one out. It’s not an easy juxtaposition.  Then I tried “Nevermore”, thinking perhaps that Edgar Allen Poe knew something I didn’t about the sounds ravens are able to best intone.  I even considered withholding the peanuts until he spoke, but that didn’t seem fair considering our friendship.

There was one time when he was missing for three weeks and I felt worried and bereft. I thought of all the possibilities.  Marauding Great Horned Owls? Hunters?  A bad peanut? Old age? When he finally showed up one day I cried out “Oh there you are! Where have you been?  I was so worried!” to the  perplexity of the customers I abandoned in order to run quick to my car and get the peanuts.  However, I think they “got it” when they heard my “clicking” and saw the resulting happy lunch.

Now it has been more than three weeks.  I wonder if he’s worrying about me? 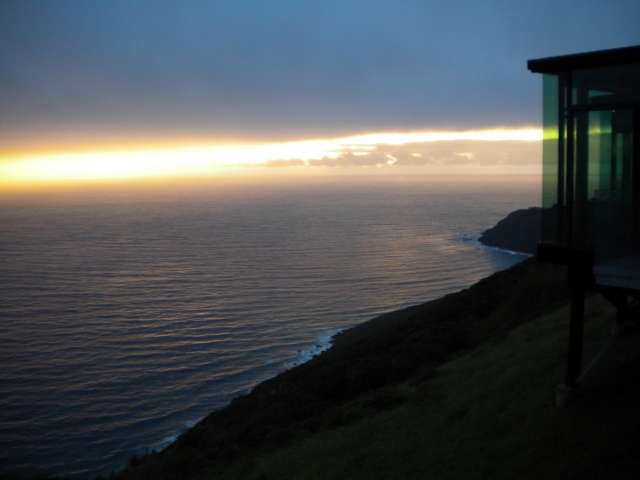 This entry was posted in Birds, introspection. Bookmark the permalink.