Garrison Keilor was not kidding.   People in Minnesota actually say “You betcha”.  Another thing they regularly say is “Yep”.  I’m still waiting for “Okey Dokey”, which is my all time favorite and an expression that I use regularly, and actually hired a waitress at our Mirage Restaurant on the basis of her brandishing that very phrase.

One of our first “You Betcha’s” occurred when we went to the Minnesota version of the DMV.  If you’re now in California, or have ever been unfortunate enough to have had the experience of standing in one of the interminable lines in one of those offices, taking a number and feeling a bit like cattle, you will appreciate what occurred when we found our way into the local office offering either vehicle, fishing or hunting licenses.  First of all, there were no lines.  And there were no people.  Just the pleasant two ladies behind the counter, beckoning us on and asking how they could please help us?  After our quandary about possibly wandering into the wrong venue, we were assured – “you betcha” that we were indeed in the right office.

We then proceeded to become new best friends with our DMV representative, who shared her life story as well as becoming totally acquainted with the process of our transformation from California to Minnesota.  And it happened again with Bill who set up our phone/internet/tv bundling at Otter Tail Telcom.  And Donna at Bank and Trust who helped us through our new checking account, and even with the two great guys from the city who appeared one afternoon with the trash container and spent 20 minutes filling me in on all the neighborhood gossip.  Not to mention clerks at the Service Grocery and even (excuse me) the local Wallmart.   I am really feeling like Dorothy when she said to Toto – “I don’t think we’re in Kansas anymore!”

That is not to berate my home state of California, where as I’ve said repeatedly, my Mom as a bride in the 30’s thought she’d “died and gone to heaven” and as a native girl I value and feel throughout my bones that I AM a Californian and I so appreciate the childhood and upbringing I had within the bounds of the sun and the surf and its open door policy and the wide range of options it afforded.  I would not be who I am today without that particular slant and I embrace its universality.

Yet here we are approaching Memorial Day.  And it is so dear and appropriate.

I’m looking forward on Monday to going to the graveyard in Hickson, North Dakota with Aunt Lil and honoring my father and Uncle Earl and cousin Chuck.  You betcha. 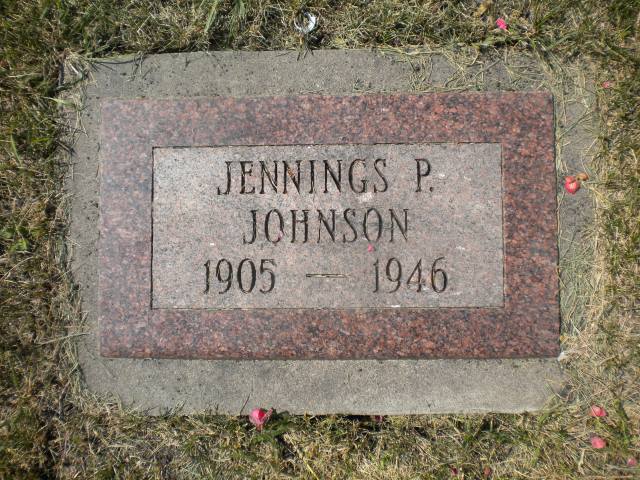 This entry was posted in Uncategorized. Bookmark the permalink.

1 Response to YOU BETCHA