Posted on September 26, 2011 by snowbirdredux

When Alice called that week she began to tell me of the places she had taken my son.  “Kevin loved the Santa Barbara Mission, of course” she said, “and I took him to the beach at Carpenteria and all along the creek down our canyon.”

At first I thought that she was telling me about the places they had visited during their  years at the University. But then she mentioned the antique silver spoon and added that she planned to take him to Paris the next month when she attended a theatre conference highlighting one of her own plays.  That’s when I realized that she was talking not about experiences in the past, but about scattering his ashes.

When it had come time for the memorial, my daughter, Noelle, and I had purchased small golden cloth bags with appliquéd flowers and tassels hanging from the drawstrings, and handed them out to special friends who did, indeed, take his ashes to points far and wide – New York City; Colorado; Long Beach, California; and of course, Santa Barbara.  I had forgotten.

There was so much I had deliberately forgotten.

Eventually Noelle and I took our own golden sack to Big Sur where Kevin had lived and worked one year while he took a sabbatical from his studies.  It seemed to us that the perfect memorial repository would most certainly be  Pfeiffer Beach, that most famous of coastal sites along a memorable and rugged coastline.  And, too, Kevin had lived on Clear Ridge during his sojourn which happens to climb precipitously above that very beach so that  he would have heard the waves from here each night, crashing through the massive portal in the boulder near the shore.

We arrived one spring afternoon, turning off of Highway One and onto the three mile winding Sycamore Canyon Road to it’s end,  parking among the Monterey Cypress, older and more windswept than I had remembered, and walked out onto one of the most notably photographed beaches in, perhaps, the world.  It didn’t disappoint.

The wall of cliff still rose abruptly to the left, closing off any passage further south,  but the beach spread out wide to the right, strewn with rocks and little tidepools to ford, becoming soft and sandy as it wound and undulated along the ridge going north. And the enormous rock.  The one with the hole big enough for a small boat to crash through.  The waves forced through that opening still exploded onto the shore.

I, too, had brought an antique silver spoon for the task and we picked our spot just at the water’s edge and began to take turns, ceremonially tossing the last of the golden bag’s content into the air and towards the sea.  But I had failed to remember the strength of the wind which comes up in the afternoon on Pfeiffer Beach and the ashes flew back, into our hair and our eyes, onto our coats and the sand.  Then we were crying and laughing all at once and there was nothing to be done but close up the sack and poke around the shore for a memento.  A pebble, a shell, an amulet.

And then we left the beach and drove back along the highway to Nepenthe where Kevin once worked  and ordered two martinis, for that is what he would have done, and toasted him knowing that all the time he would be chuckling and saying – “You silly girls”.

As we left, walking across the stone terrace, tourists dining with eyes all the while upon the sun sparkling Pacific and fabled Big Sur cliffs, I thought of my son dancing upon that very spot at the annual Bal Masque one year, robed and bangled, his skin painted blue for Krishna.  That was the year I was a Mime and his godmother Melanie was a Unicorn and T.M. was Himself in the Fifties, Harris Tweed with leather elbow patches.

And I opened the golden bag as we passed by and sprinkled some of that magic dust upon the Phoenix statue by the stairway – in memory.

So Kevin has been taken around the world.  And I know he would particularly enjoy Paris. 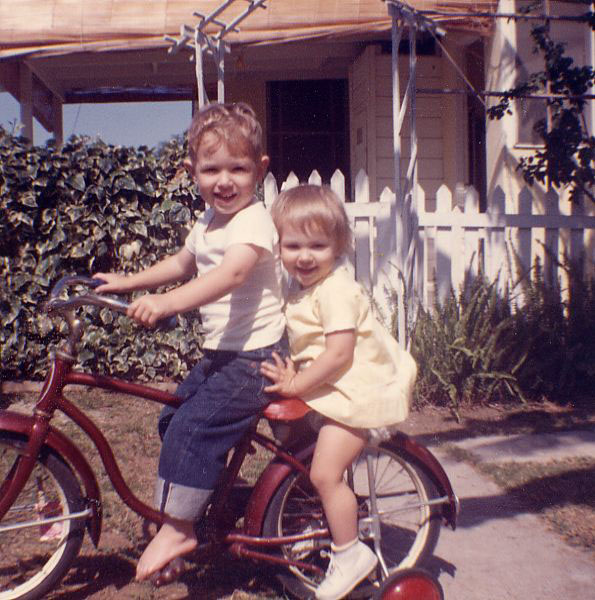 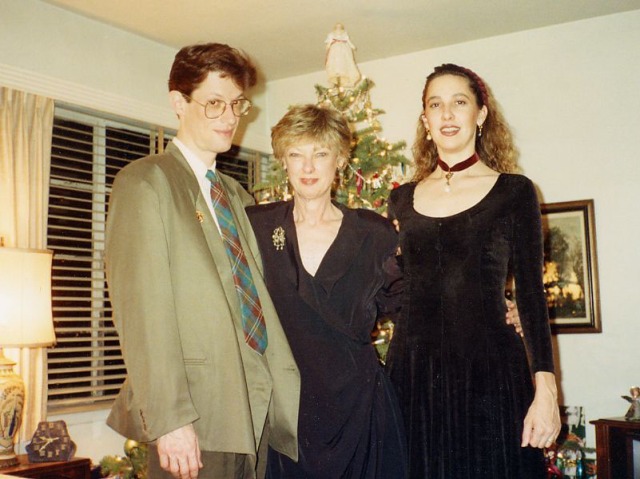 This entry was posted in faith, Family, In Memorium, introspection. Bookmark the permalink.