THE IDES OF MARCH

Whenever I thought of  Shakespeare’s soothsayer advising Julius Caesar to “Beware the Ides of March,” I hadn’t a clue. Ides could have been, for all I knew, a boogeyman of the nth degree. A hocus-pocus curse. A portent of dire predictions. Who would have thought that it simply denotes the 15th day of March (according to the Roman Calendar) in the same way that the 1st is the Kalends and the 7th is the Nones. Those Romans merely liked to complicate the usual progression of numbers – one, two three – with other derivations which seem hardly necessary. All I really need to know is that the social security checks arrive on the 15th.

And yet, yesterday was indeed, the Ides of March, and rather than a harbinger of doom it became the precursor of Spring in the loveliest way.  The grass, newly revealed, is tinged with the first slight, shading of green.

TWO ROBINS APPEARED IN THE YARD.

AS WELL AS THE BIGGEST BUNNY WE HAVE YET TO SEE. 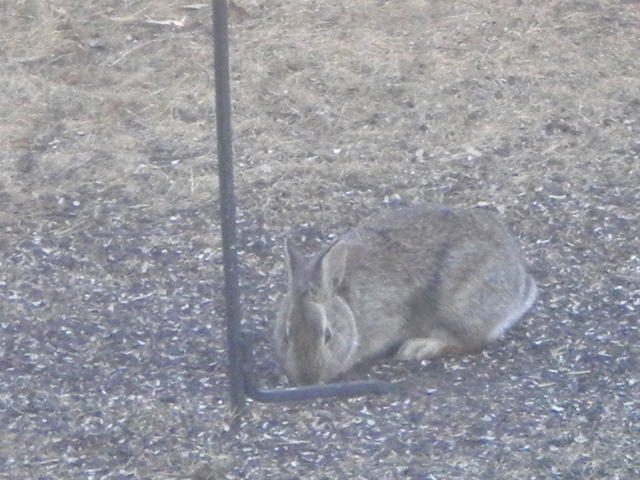 There is quite a bit of consternation around this part of Minnesota these days due to the entire melting of the snow and the shorts and flip flop weather. 70’s! Head shakingly unbelievable. So they say. It’s colder these days in California.

We went for a walk around Pebble Lake (another lake within the city limits) and the air smelled of spring.

Tonight we’re eating outside. And thinking of setting up the croquet court.

EMBRACE THE IDES OF MARCH.