Posted on September 26, 2012 by snowbirdredux

“. . . a spring, fountain, that is the starting point of a stream . . . that from which something comes or develops . . . place of origin” – Webster’s New World Dictionary

Many nights of my childhood I would scrunch my mind shut, tight against the endless buzz in my head to stop the puzzlings about the beginning of the world. My Sunday School teacher at Our Savior’s Lutheran Church had me line the first chapter of my King James Version With Helps in red, up and down the whole first page so that I could recite in part the highlights. I received a bookmark entitled “Most Beautiful Chapters” for my efforts. It’s still there, stuck between the pages of the black buckram Bible I received in 1947.

To my young brain these verses only posed more questions and didn’t help one whit the confusion about “In the beginning” and “let there be-s” and “seeing it was good.”  If our world was truly eternal, I should be able to imagine the scope of it all, I reasoned. In the dark I would visualize a point in time, see it lit and bright, and force the nebula again and again to extend back into space – keep going, keep going, keep going. In vain. Hard as I tried, I could never imagine infinity.

Where indeed was that elusive starting point, the wellspring of life, the magical place of origin? I will admit that if I let my mind run amuk and unencumbered today, I am right back in the dark of my little girl brain, stuck with the mystery of the proverbial chicken and the egg. But then, Aristotle floundered there too. And others down the centuries.

Was there really a garden in the beginning of time? Lush and primeval, filled I would guess, with horticultural exotics – horsetail and wild orchids, maidenhair fern, every variety of climbing vine and yes, datura, psychedelic Angel’s Trumpet. 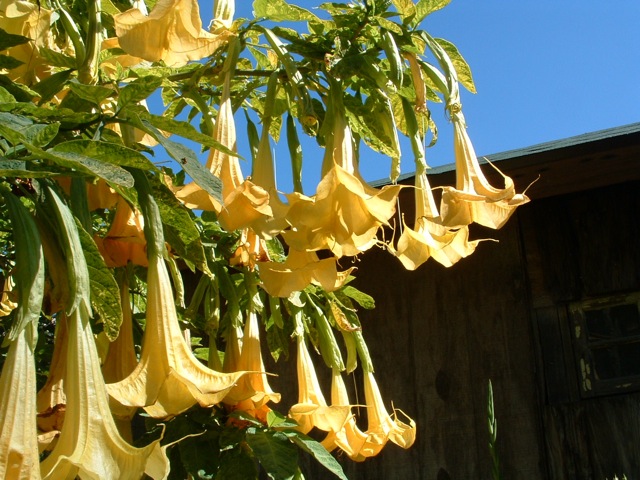 And what of the Void? I can still hear astrophysicist Carl Sagan intoning on television some years ago, about the cosmos and the billions and billions of stars in our galaxy and beyond. Where in God’s heaven is the source, then, and how might we ever find the way and the truth?

We’re here in a flash and gone, a nano-blink in a greater scheme or maybe chaos, and never to know outside the bonds of faith, where it all began. Push as I might, I never saw the source.

But this past weekend we went to the headwaters of the great Mississippi River, which some might be surprised to learn bubbles up in the north central portion of Minnesota, and I felt heartened and excited to see and discover this one small piece of continuum. 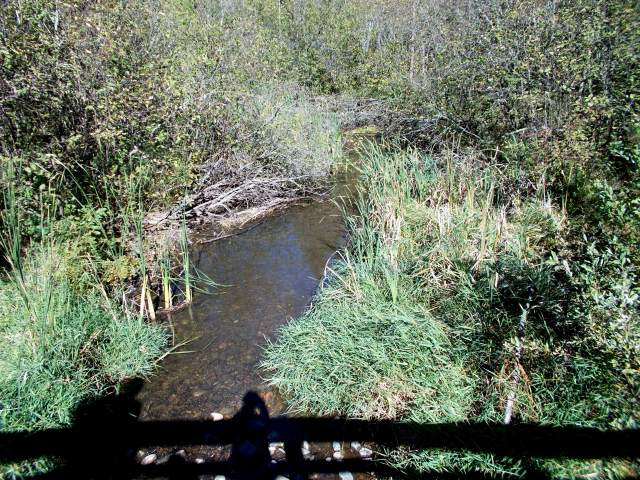 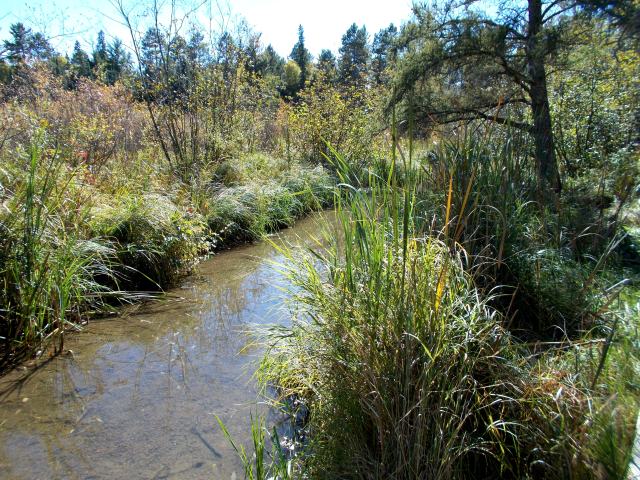 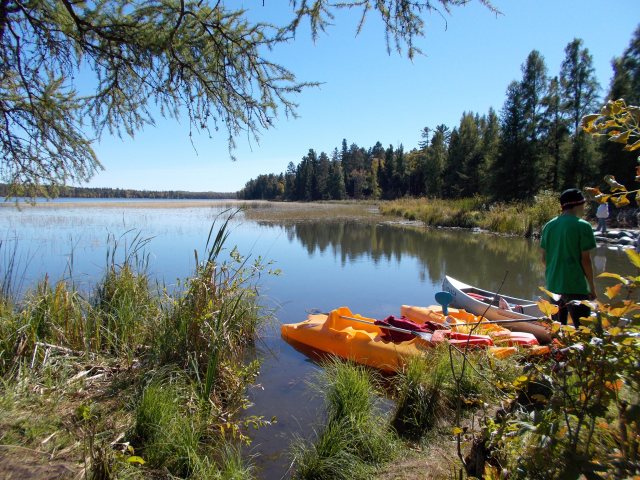 A real and tangible source of something, if only earthbound, mighty and grand. A river which runs for over 2300 miles and is included along with the Amazon, the Ganges, the Nile and the Yangtze as one of the great rivers of our world. A raindrop, it is said, that falls at these headwaters will eventually exit the Gulf of Mexico 90 days later. And it all begins at Itasca State Park just a few hours from our new home in Minnesota.

It doesn’t solve the grander question, the childhood quest, but it does give me a modicum of earthly satisfaction.

I have been to the source.

3 Responses to THE SOURCE