ONCE UPON A TIME 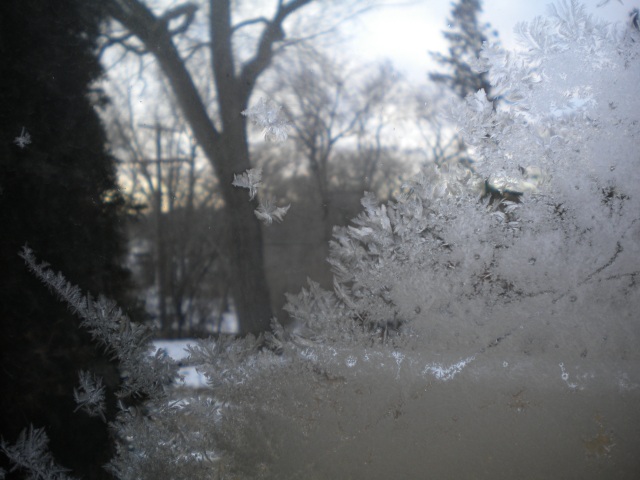 Once upon a time there were a bunch of hobgoblins who created a mirror where every good and pretty thing that was reflected seemed ugly. Landscapes became hideous and people appeared distorted. And the goblins were so delirious with their prize that they decided to fly up to heaven and mock the angels.  But as they flew higher and higher, giggling all the while, the mirror slipped out of their hands, falling back to earth, shattering into millions of bits, flying about the world, getting into people’s eyes and hearts. What mischief.

One of the shards flew into the heart of Kay, a young boy who then promptly forgot about his good friend Gerda, and was subsequently drawn into the sleigh of the Snow Queen and consequently whisked away to her kingdom of ice and snow.

Thus began my first foray into fiction this past November for the NaMoWriMo project, with my modern re-telling of the Hans Christian Anderson tale. My story wasn’t actually about Kay and Gerda, but about relationships gone awry, with coldness and mistakes, with quest and renewal. And it mirrored not only the old fairy story in modern guise, but the saga of the Norse goddess who inspired it all.

Be that as it may, what with horrific rewrites in the cards and some serious come-up-ence ahead, I have been steeped these past months in visions and dreams of the scope and mythology of this dream.

It wasn’t very good, this story of mine, I must admit, and I didn’t make it to the 50,000 word requirement, but I did get a start on a tale that has circled around my imagination for over thirty years.

What must it have been like to be pierced in the heart, struck and deadened to love, cold and inactive, near dead to the world about?

Fortunately we went to the Service Market on Thursday, because it looks like a serious and problematic drive yesterday and today. And tomorrow.

I put my clamp-on cleats onto my boots this a.m. and still had a thrilling and perilous walk down the drive to retrieve the morning paper. And it wasn’t even there! The paper. Seems as if the major highway between Fergus Falls and Minneapolis was closed due to severe ice which stopped the delivery of the Star Tribune. Causing major New York Times Crossword withdrawal this morning.

And we are stuck here on Mt. Faith, caught on our hill, unable to maneuver the steep icy drive.

I leafed through the last four editions of the The New Yorker and three Vanity Fairs, and caught up on the pieces I had previously set aside. Then, being currently bereft of a “really good read” I sank under my down comforter and spun around the dial for some mindless TV.

Once upon a time, did she catch and entrance me, the Snow Queen? Is there a cold shard embedded in my heart?

No. Most likely it’s just another form of WRITER’S BLOCK! 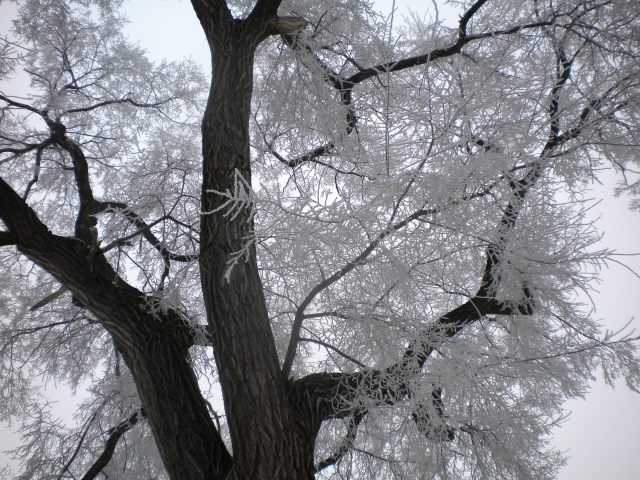 2 Responses to ONCE UPON A TIME