Turns out that Fergus Falls celebrated the start of summer yesterday and we stumbled upon it when we took a late afternoon walk.  Who knew that thousands of people had descended on the downtown streets until we got there and glimpsed the late-comers hurrying with their folding chairs and plastic bags.  Plastic bags?

It seems that the festivities had been going on all day unbeknownst to us new-comers, in the form of flea and craft markets, food booths, kiddy rides, and even a dog show, an ice cream social, a Battle of the Bands in the V.F.W. parking lot, the local Fireman’s Waterball Fight, to be followed by a street dance and Concert in the Park.

But we did get in on the Main Event – THE PARADE.  Downtown was rife with families thrilled to spend a couple of hours cheering on every manner of entrant – primarily cars and trucks simply riding by advertising their local business.  The highlight of the entire parade, however, centered around the used grocery bags wielded by every child who rushed into the street to grab at candy flung from every vehicle and passing parader.  In other words – Halloween to the maximum nth degree.  It was a long parade.

A bit of Americana at it’s best.  You be the judge. Enjoy the parade.

Waiting for the Parade! 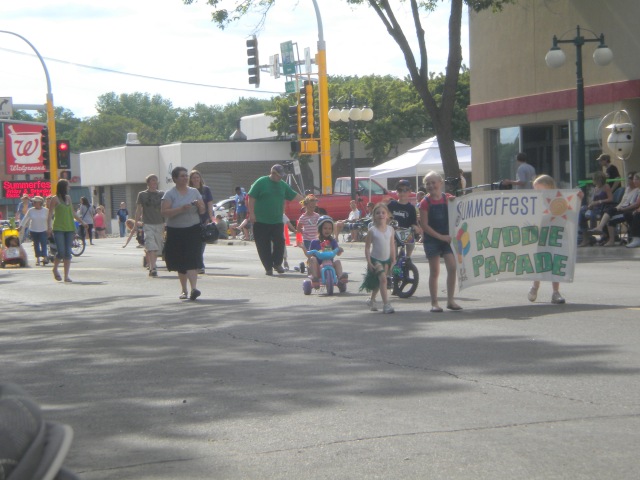 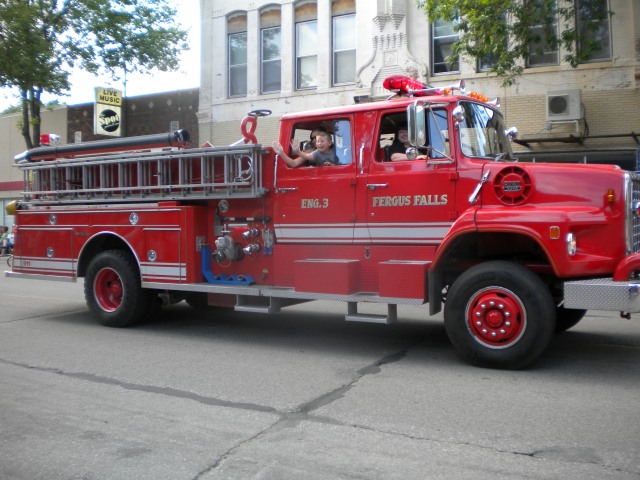 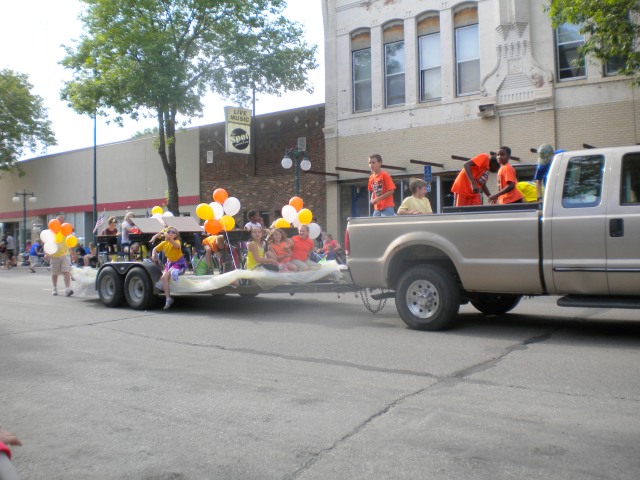 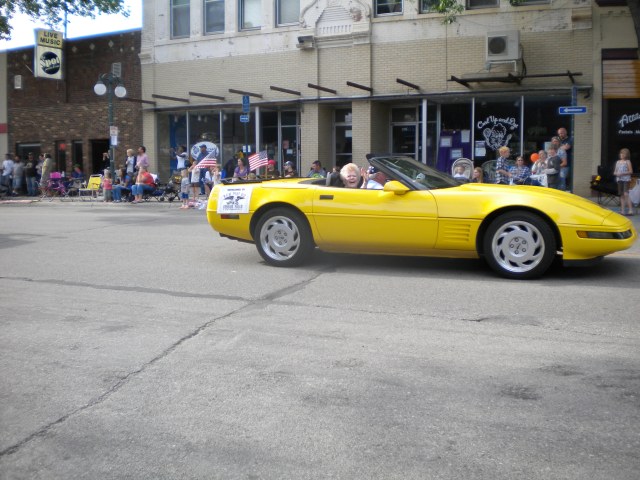 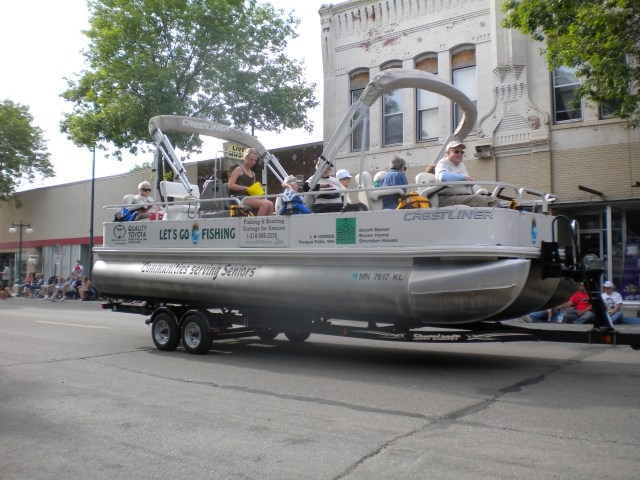 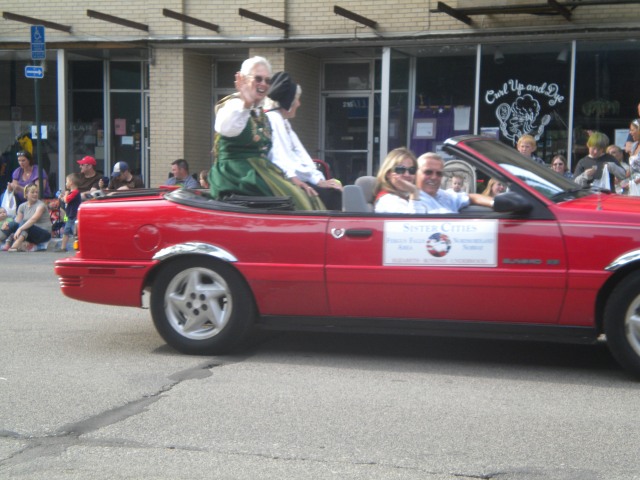 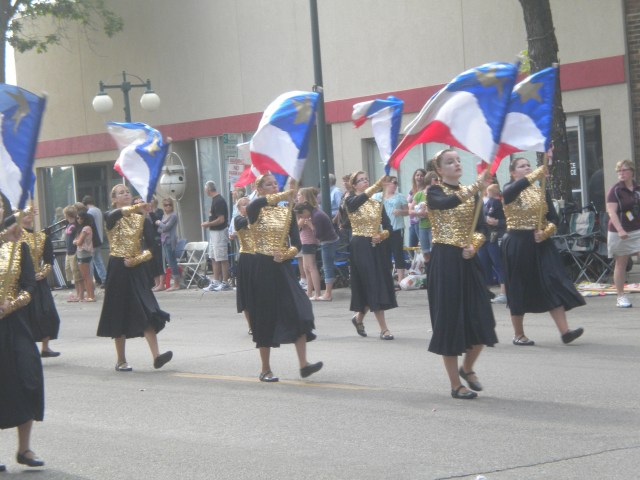 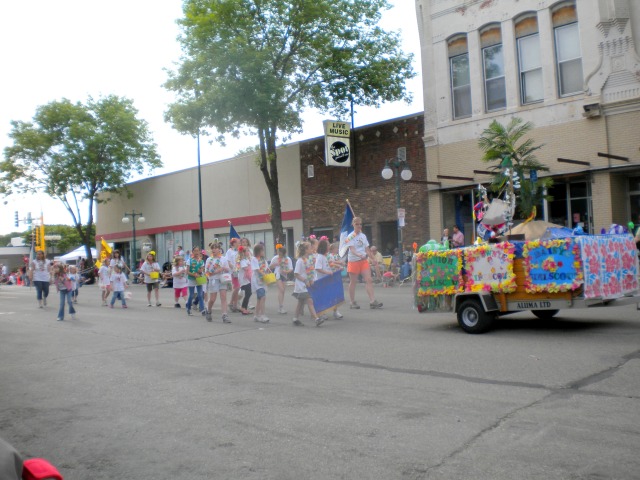 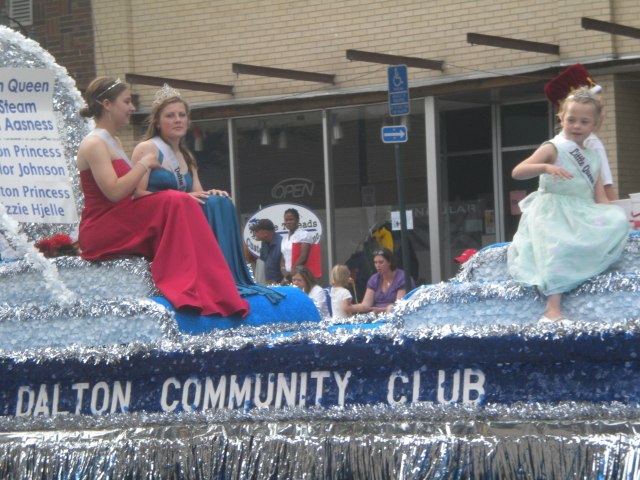 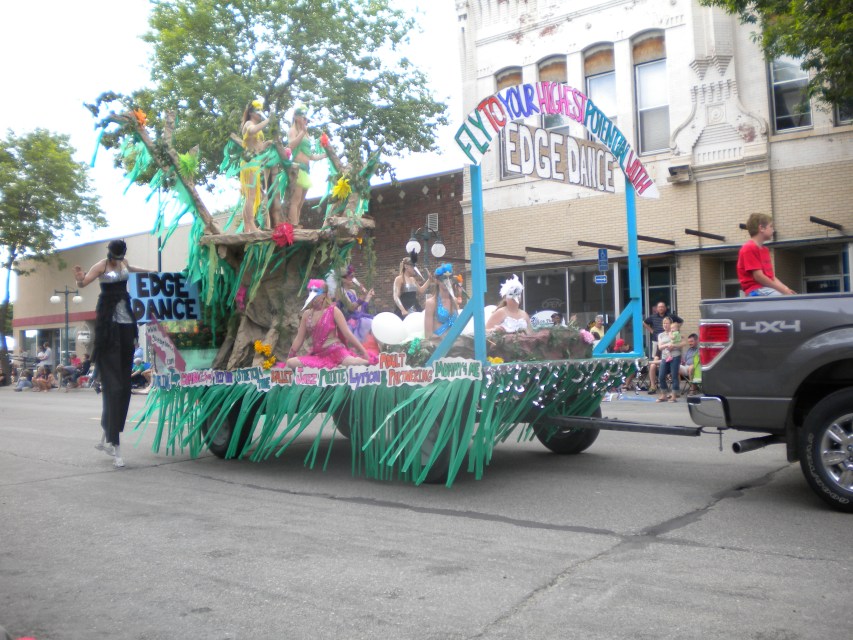 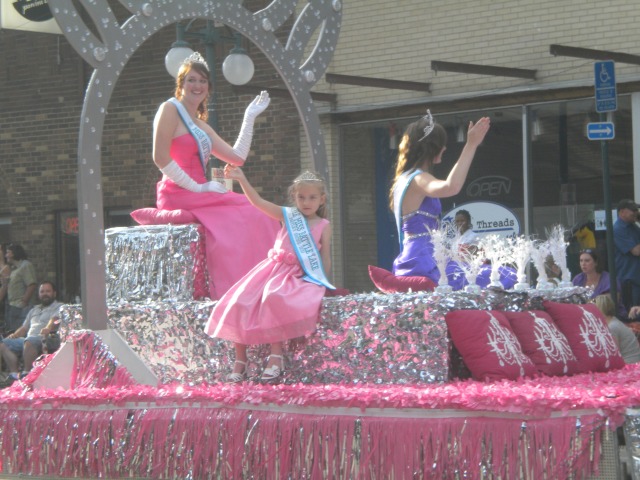 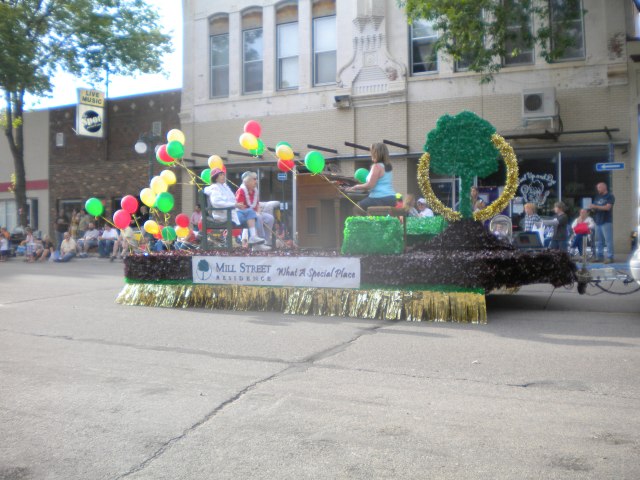 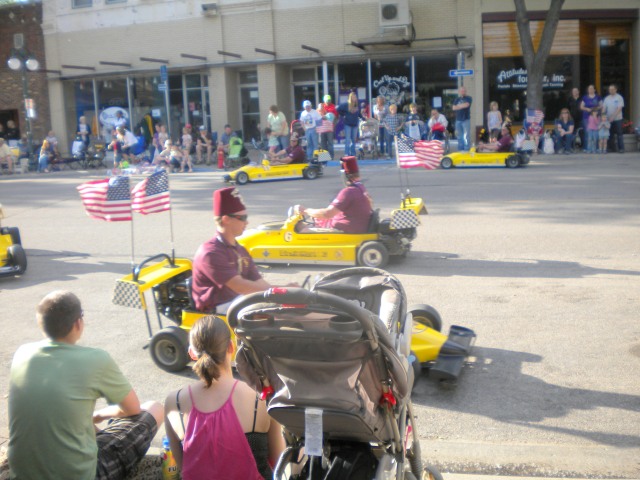 THE LAST ONE’S FOR UNCLE LAWRENCE.  WOULD HE EVER BE SURPRISED! 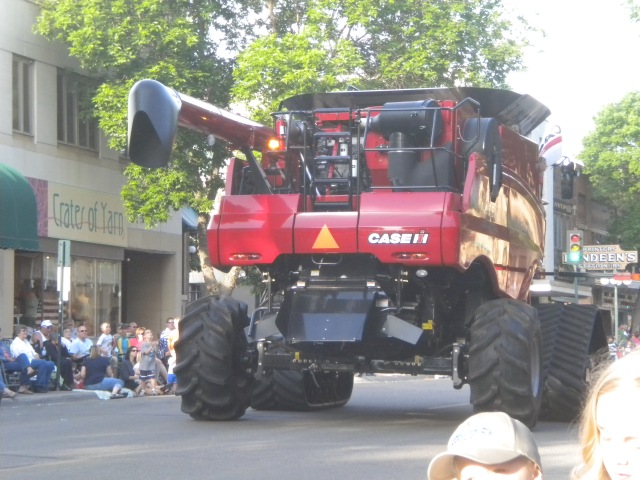 This entry was posted in COMMUNITY. Bookmark the permalink.