I was one of many, exclaiming this past month, about the marvelous, eye-popping creatures buzzing about our local flowers here in Minnesota. What was that! In fact, I shrieked in amazement and delight one day, at my first encounter, while at the Home Depot garden department. Three outer-space, flying marvels were hovering and ingesting nectar all about the salvias. Right near  the parking lot! “Come quick,” I shouted. “You won’t believe it!”

Never, never, did I imagine that there could be such mystical  beings amongst us. But .What were they?

Two days later, at Valerie’s and Anders – there they were again. Delving into the mock orange bushes. I was enchanted.

Wouldn’t you know, there wasn’t a camera at hand.

An alien hummingbird, everyone said. And they did, indeed, look like small hummers. Wafting their small, gossamer wings, faster than the eye could follow. Sticking their elongated proboscis into each successive bloom.

But no. Now I can report that this lovely, unearthly creature is actually a moth. Hemaris Thysbe. It feeds primarily on fruit trees, honeysuckle, snowberry, hawthorn and other sweet blossoms, mainly attracted to the white or pale.  No wonder that it’s very presence inspired tales, in the long ago, of fairies amongst us.

One thinks immediately of Shakespeare’s reference to  Thisbe and Piramus in “Midsummer’s Night’s Dream.” Yes. This moth is most definitely fey and otherworldly. And, evidently, a good pollinator.

We have been social butterflies the past three days. Buzzing and flitting about – just like the Thisbe Moth (which is related to a butterfly.)

First there was the peony/art salon party at Sandy’s old schoolhouse residence. 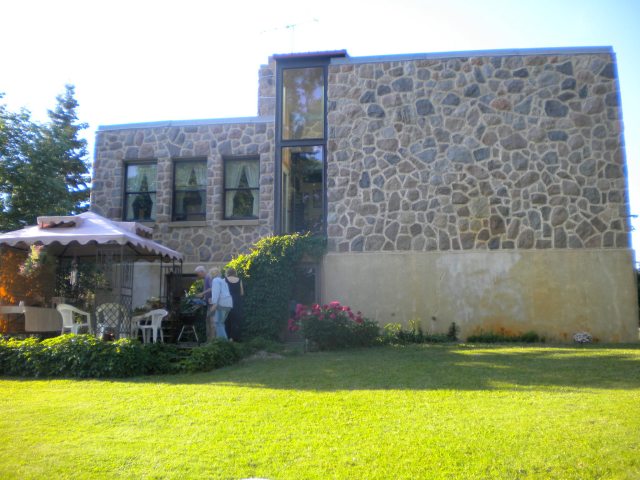 Old Schoolhouse from the “party side”.

A TV behind the painting – 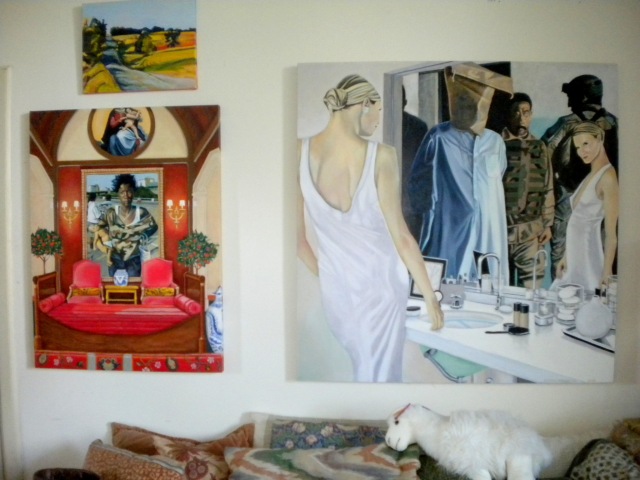 Three of Sandy’s paintings – what I call “Inside and Out!”

Next a 85th birthday for Florence on Guttenberg Heights. 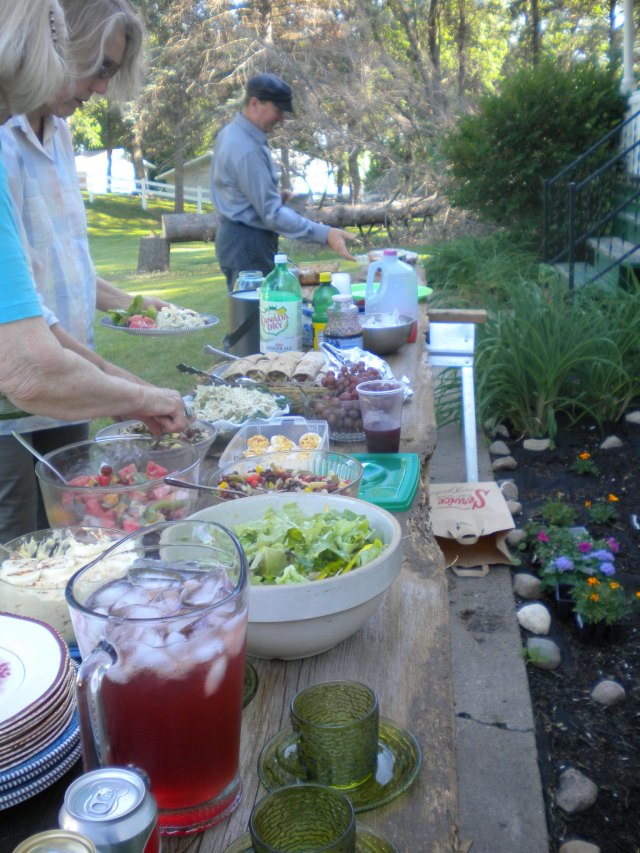 Sunday, a major family celebration for Uncle Ralph (now 90!) and Aunt Lilah at the Galaxie in Barnsdale, MN. 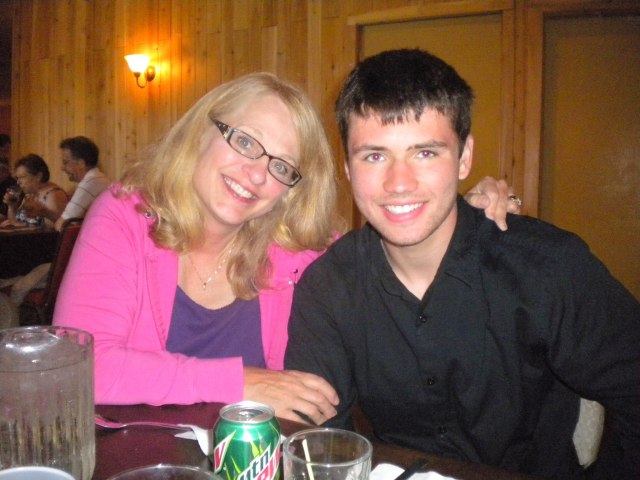 A very good time was had by all.

Hurrah for the Thisbe!