Last week my daughter called to say that she had treated herself to a birthday present. She had pierced her nose. What?

I ask myself why I am mildly discomforted by this news. Is it because I object to facial decoration? (Not when it enhances beauty.) Do I find it to be inappropriately other-cultural? (But I embrace all cultural manifestations on earth.) Too exotic for my sweet Noelle? (She has evolved into a creative, strong woman.) No, No, and No.

Then what? I think it is because with the passing of time we have swiveled about a circumference, like hands on a clock, she and I, and somewhat traded places. I was at high noon when she was swinging out of childhood, and now she has ascended and I am winding down.

Is it a fact that as the old get very old they become more childlike, and the children eventually become their parents? I’m not that ancient yet, but there is a fragility, I must admit, with the passing of time and while I’m far from needing my diapers changed, I’m less likely these days, to strike out above the norm.

In my youth and young adulthood I was the rebel, the high school girl who wore black tights when most were still in panty hose. 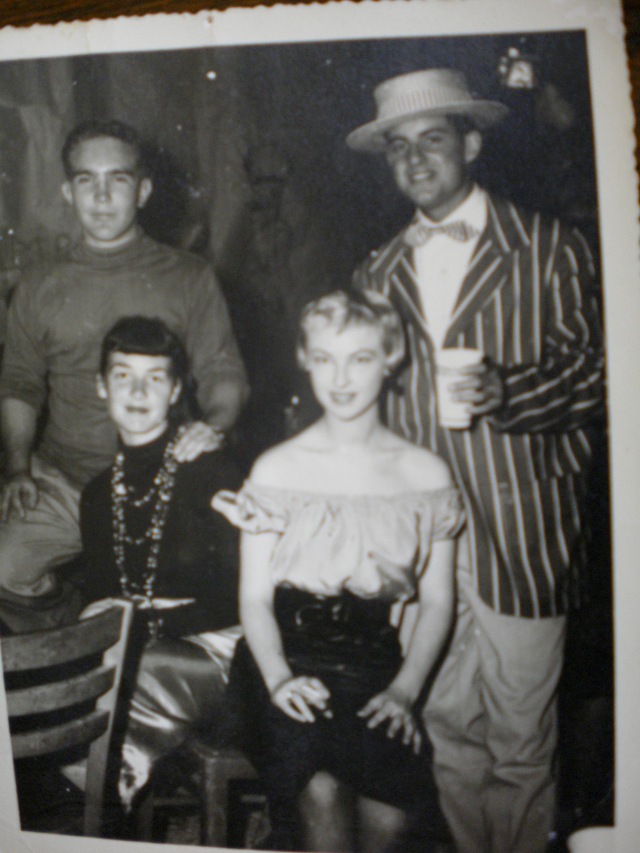 I rose to a state of fervor with issues of social injustice. Thank you Mom. I dropped out of a sorority in favor of Scripters and Thespians – my two main endeavors in high school. And I embraced the march for civil rights as if I had been a big sister of the three little girls killed in Birmingham.

I marched and sat-in as a divorced mom of two when my children hurrahed each evening that “Mother wasn’t arrested today!”

I longed for the Bohemian life of Anais Nin and, like her, kept a journal. And when my first marriage ended, I embraced much of the new wave of consciousness. I was not the typical All American Mom. But I did bake cookies. And I always embraced our heritage and fostered values and exposed them to the arts and attempted to open all doors of perception. 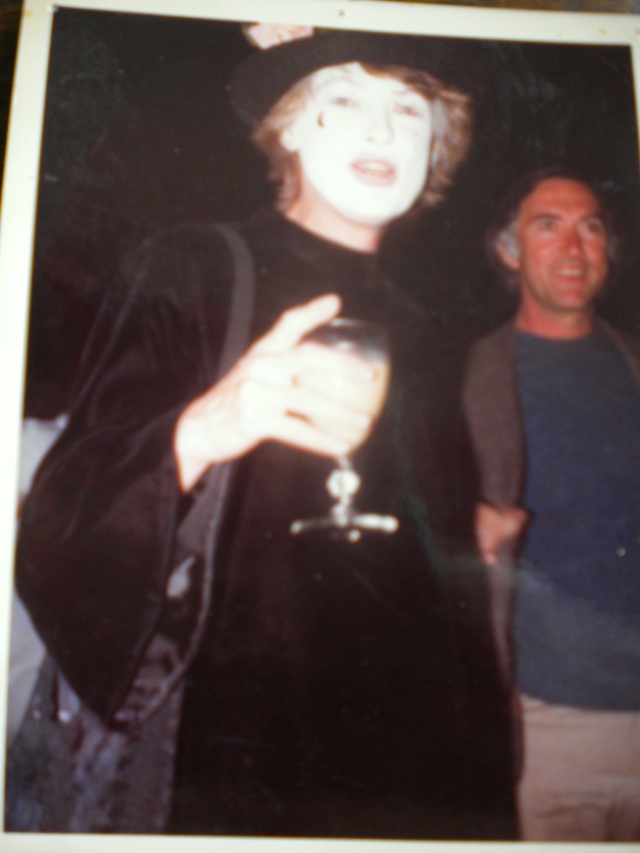 During this period my daughter, Noelle joined the Luther League at Our Saviors Church. She seemed the perfect child, a slightly shy, sensitive young lady. I never once had to worry about what high-jinks she might be up to. 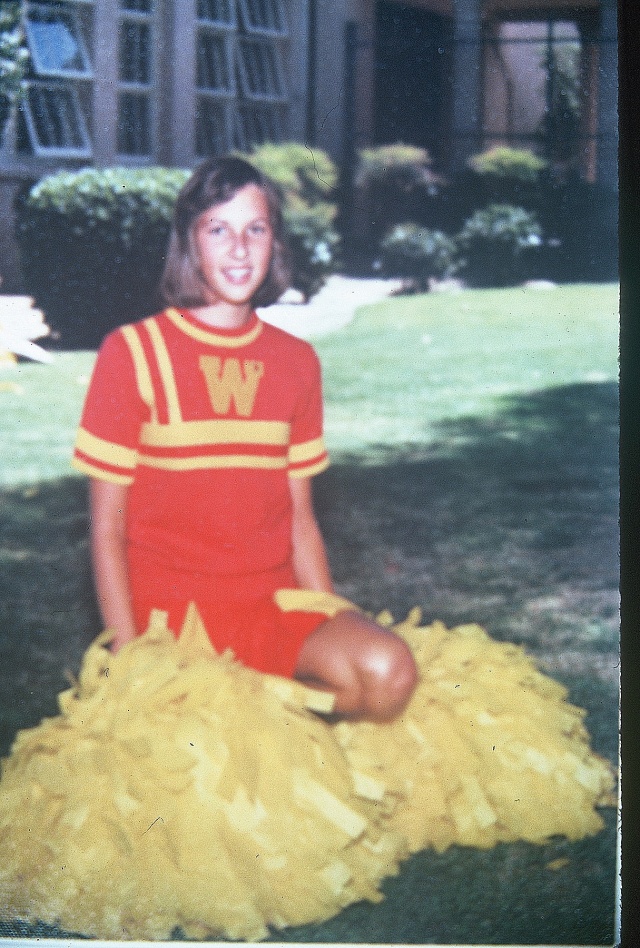 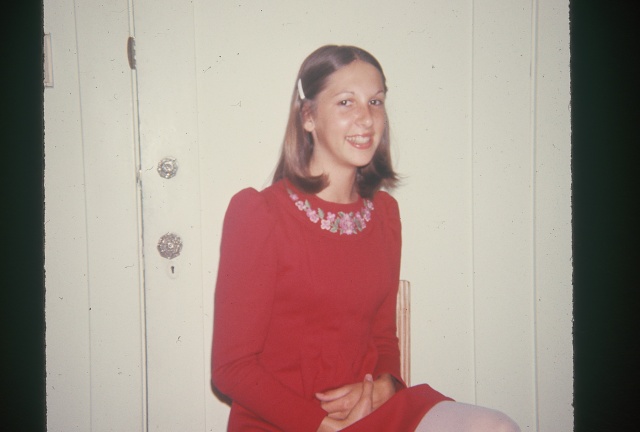 Yet she was so much more than that. She came into this world with heightened senses of nature and inner-seeing. She was my faery, changling baby. She was strong and opinionated as only a child of mine could expect to be, but she always stood in the light of kindness. When her brother succumbed to Aids, she became his main caregiver for over 10 years, setting aside her own life in the process. 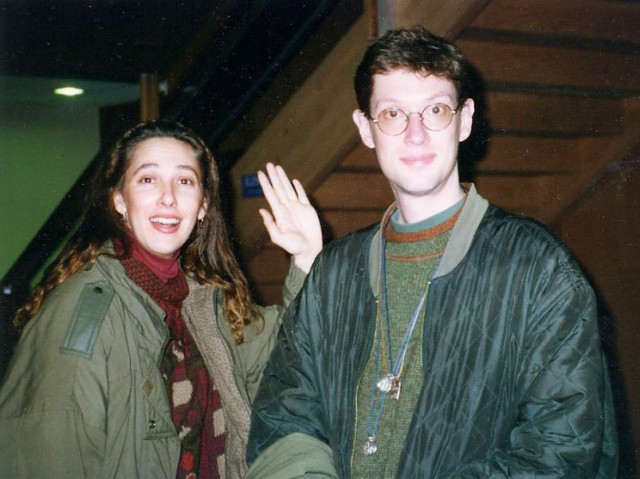 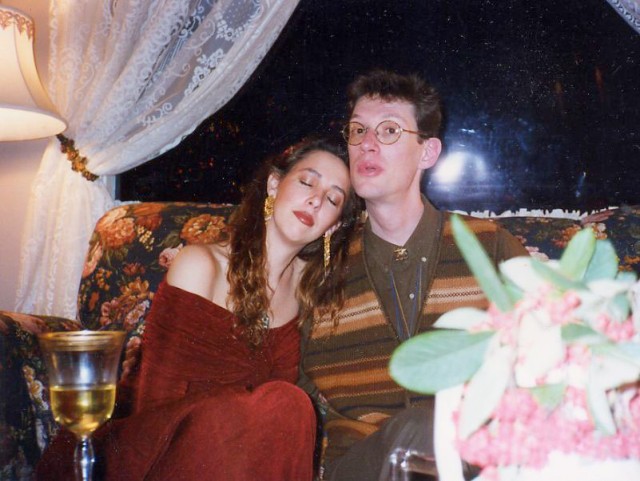 In this continuum, I am the one now going to church (be it Unitarian Universalist) and my daughter has moved on to the practice of cranial sacral massage and polarity therapy, sacred dance and all that is entailed with a life of mind-body-spirit.

I celebrate her decision. We have switched positions. But still remain the same. And I will take a picture of her with her new piercing when she comes to visit at Christmas.

1 Response to WHAT COMES AROUND