TURNING BACK TO GO FORWARD

“The geometric representation of forward motion which is at the same time recapitulatory is the spiral.” – John Freccero

Many years ago, when I was a young mother of two and struggling through college, I became a teaching assistant for a class entitled “Folklore and Mythology.” My years of higher education had begun as a theatre major, but it became increasingly obvious that little children shouldn’t be deposited in the back of dark auditoriums late at night while their mother rehearsed. There was a brief stab at switching to Library Science (anything to put me in the midst of books) but I eventually settled on Comparative Literature and through that, to the class mentioned above. I fell in love with the subject and all that it entailed and vowed to aim towards graduate work in mythological studies. It would be a few years before the Pacifica Graduate Institute in Santa Barbara, California would develop just such a degree in response to the works of and with the guidance of my hero, Joseph Campbell, but by then my first marriage had dissolved and practical life intervened.

All these years later, I continued to dream. Which brings me to the subject of what I did last weekend. It began with a small notice in the Lake Region Writer’s Network website which stated: “Mythic Writing: Exploring Your Personal Story” with Dennis Patrick Slattery, core faculty member in the Mythological Studies Department at Pacifica Graduate Institute, to be held at Ortonville, Minnesota! You can imagine the rest.

Actually, as my friend Liz and I drove through the rain on a blustery Minnesota day, bound for Big Stone Lake somewhere on the South Dakota border – I admit – I felt trepidation. There is a certain danger in having whopping high hopes, chasing an old dream, reaching for that second star to the right. Even if it proved to be a good experience, worth the time, money and effort, it could easily fall below that magic pinnacle that had been in my head and heart all these years, and disappoint.

Not so. The Gods smiled and exceeded my expectations.

It is impossible, of course, to recreate and expostulate on all that transpired this past weekend, but I can say through the words of Michael Conforti in the preface to Dennis Slattery’s book, “Riting Myth Mythic Writing” that this “bold adventure” did indeed allow me “to actively engage in the mythic tradition” and “take on the role of bard and allow the soul to tell it’s story.”

We began the journey with a polished fossil of a squid which became the talisman of our workshop and symbol of what was termed the “spiralic structure of consciousness.”  Yes. We can return to old dreams. And Dennis Slattery confirmed that when he wrote in his book – “While ostensibly we live in a linear fashion with time moving from past-present-future, we also live, and more deeply, in a mythic geography, wherein the motion of myth unfolds and enfolds back on itself spiralically and recursively.” 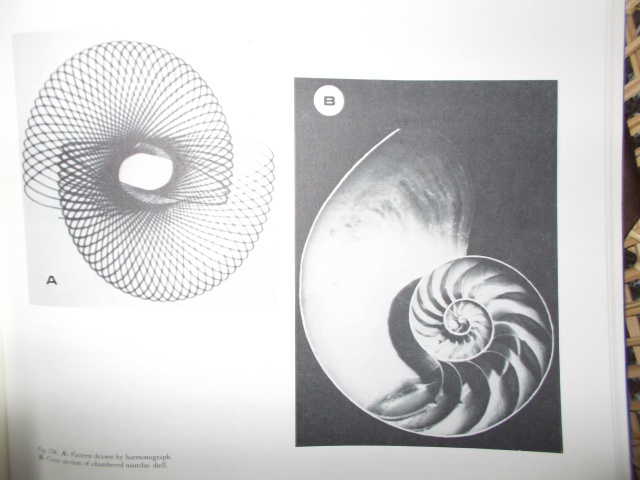 I wish I could wrap up my mythic weekend with a fancy bow and some fairy dust and send it out upon the airwaves. Perhaps I’ll share some writing meditations as we go.  Short of that, I can now proclaim that you sometimes have to go back to go forward.

In memory of my darling boy –

1 Response to TURNING BACK TO GO FORWARD