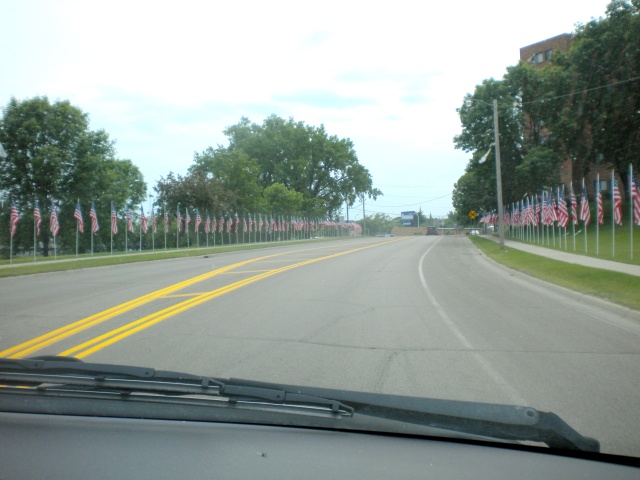 I just emailed my friends, Al and Amy. We keep in touch. Usually I let them know how passionate I feel about an issue and they write back and thank me. And let me know what’s going on in their lives – senate bills and progress reports and the like.

After reading that “decades of efforts to bring human-produced emissions under control are faltering,” and “It symbolizes that so far we have failed miserably in tackling this problem, said Pieter P. Tans who runs the monitoring program at the National Oceanic and Atmospheric Administration” and “It means we are quickly losing the possibility of keeping the climate below what people thought were possibly tolerable thresholds – Ralph Keeling, Scripps Institute of Oceanography” – after reading all this I felt terrified and justified at the same time.

The article also stated – “For the entire period of human civilization, roughly 8,000 years, the carbon dioxide level was relatively stable near that upper bound. But the burning of fossil fuels has caused a 41 percent increase in the heat-trapping gas since the Industrial Revolution, a mere geological instant, and scientists say the climate is beginning to react, though they expect far larger changes in the future.”

“It feels like the inevitable march toward disaster,” said Maureen Raymo, a scientist at the Lamont-Doherty Earth Observatory at Columbia University. And I felt like yelling – “Help! Is anyone listening?”

The “any-ones” turn out to be our elected officials. And yes, I know, that Chinese citizens across the globe may not be in the position to write to their friends, Li-Po and Mai Lin. And have them respond with progress reports. But that should never stop anyone from standing up and be counted.

I was raised by a single mom who walked the neighborhood with petitions for better street lighting. And tuned in daily to her favorite senate hearings on C-SPAN, just so she could tell who voted on what and why and be able to hold them accountable.

Global warming, climate change, whatever you wish to call it, seems so far beyond grasp or control. Someone must be taking care of it? Right? It’s way in the future, if at all. Wrong.

Whether it’s guns, gays or Bengazi, and whether you’re on one side or the other, nothing matters in the end if we let our earth slip away.

I write to all my congressmen on both sides of the aisle about a multitude of issues. My mother taught me to do that. Sometimes I get back generic “thank you’s.”  Recently I wrote to my Minnesota state senator, Bill Ingebrigtsen, about a funding for bee studies at the University. The return email said, “I apologize for not getting back to you sooner” and, I know, I know, it was probably from his aides. But I like to imagine that Bill said – “When you write back to Diane, will you tell her I’m really sorry I was slow to respond.” I appreciated that.

My point being, whether it’s global warming or the demise of the bees, it’s too easy to slip into helplessness or hopelessness and believe we can’t make a difference. I get it. But I like to think that my Mom had the best answer. She was always a patriotic citizen who stood up for her principles. She listened and thought and wrote to her congressmen. And I know, she would want us to save our mother Earth. 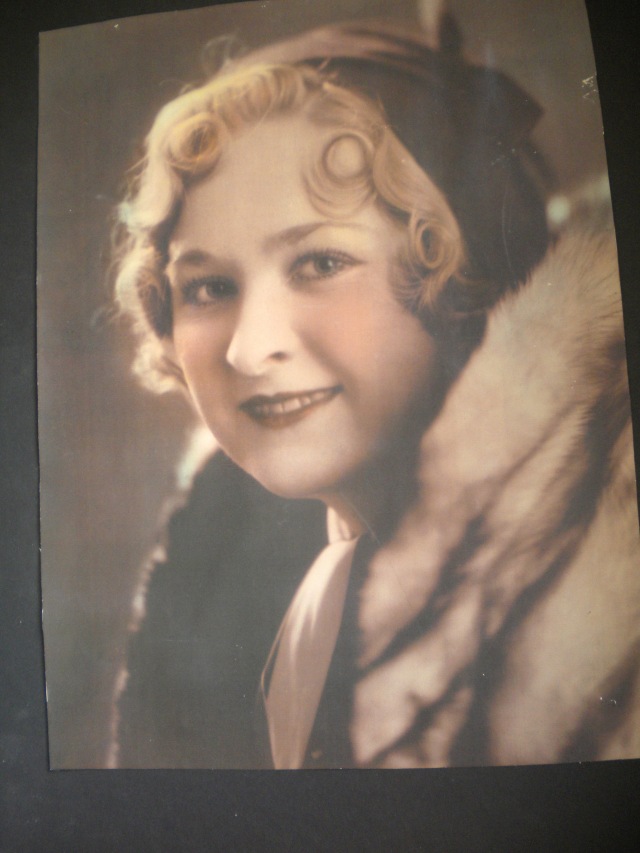